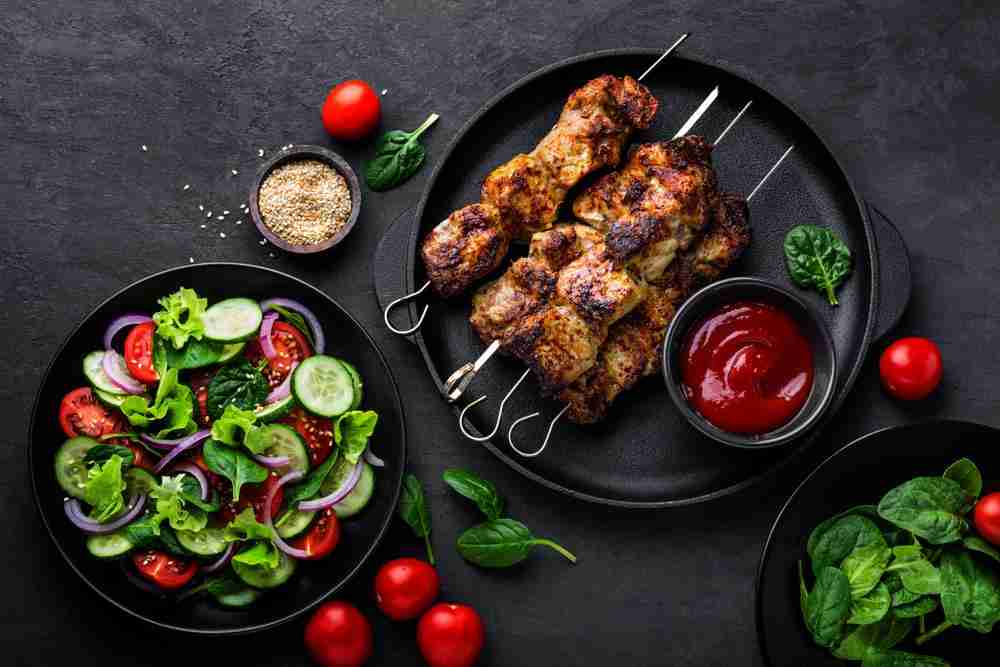 How did our family traditions become centered on eating meat?

We have turkey for Thanksgiving, pork and sauerkraut for New Year’s, and ham for Christian Easter. In the summer, we look forward to that sumptuous barbeque, that hamburger or steak on the grill.

How did a species designed to eat vegetables and fruits, nuts, berries, and legumes end up being such big meat eaters?

I can imagine that eating meat was initially done out of necessity, born out of the need to survive. It’s possible that the very first cooked meat may have been charred or cooked as a result of a forest fire or something. The taste of cooked meat, the sustained energy that came from eating high-fat meat products, and possibly the warmth the body generates after eating meat probably made primitive sense even to the earliest man. And this changed human history—and health—forever. 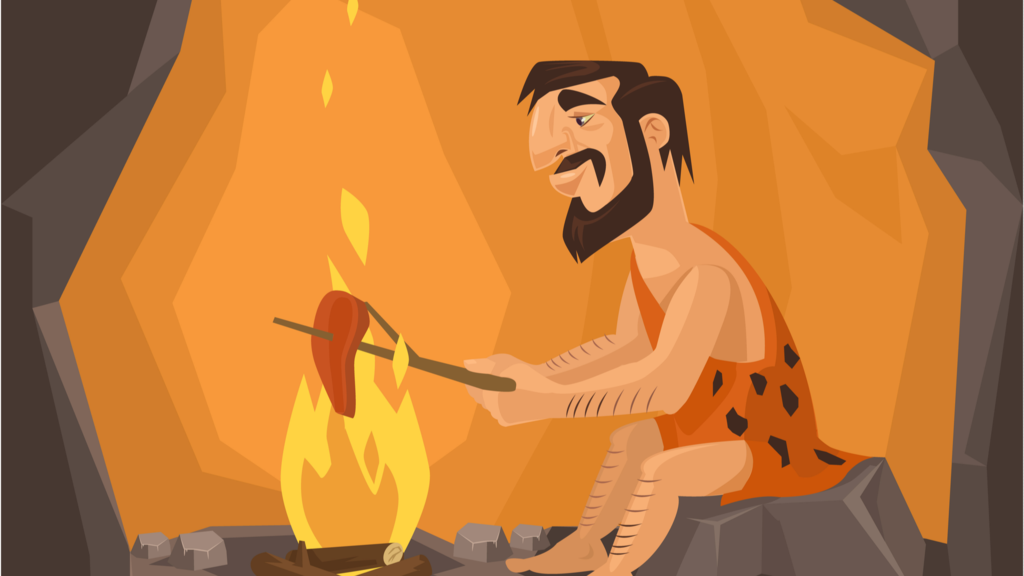 But way before that happened, our ancestors would have been living from moment-to-moment, constantly foraging for food. They would have been primarily vegetarian, living on what was then the natural order of things.

It must have felt unnatural at first, eating animal flesh. After all, we’re not so far removed from animals ourselves. Perhaps it may have even felt cannibalistic (though they didn’t have such a word then!).

When humans were pure vegetarians, they were living in harmony with the earth and with the other creatures. Man’s closest animal relatives, the apes, were vegetarians and eating the products of the earth—plants, grains, and fruits—would have seemed more natural.

Before we became meat-eaters, vegetarian eating was a more natural way of eating. Today, we know it’s healthier. And it’s a way of eating that’s in balance with the earth.

Pocahontas would approve. Do you think we were destined to include meat in our diets?